Take These 5 Precautions When Detailing an Airplane 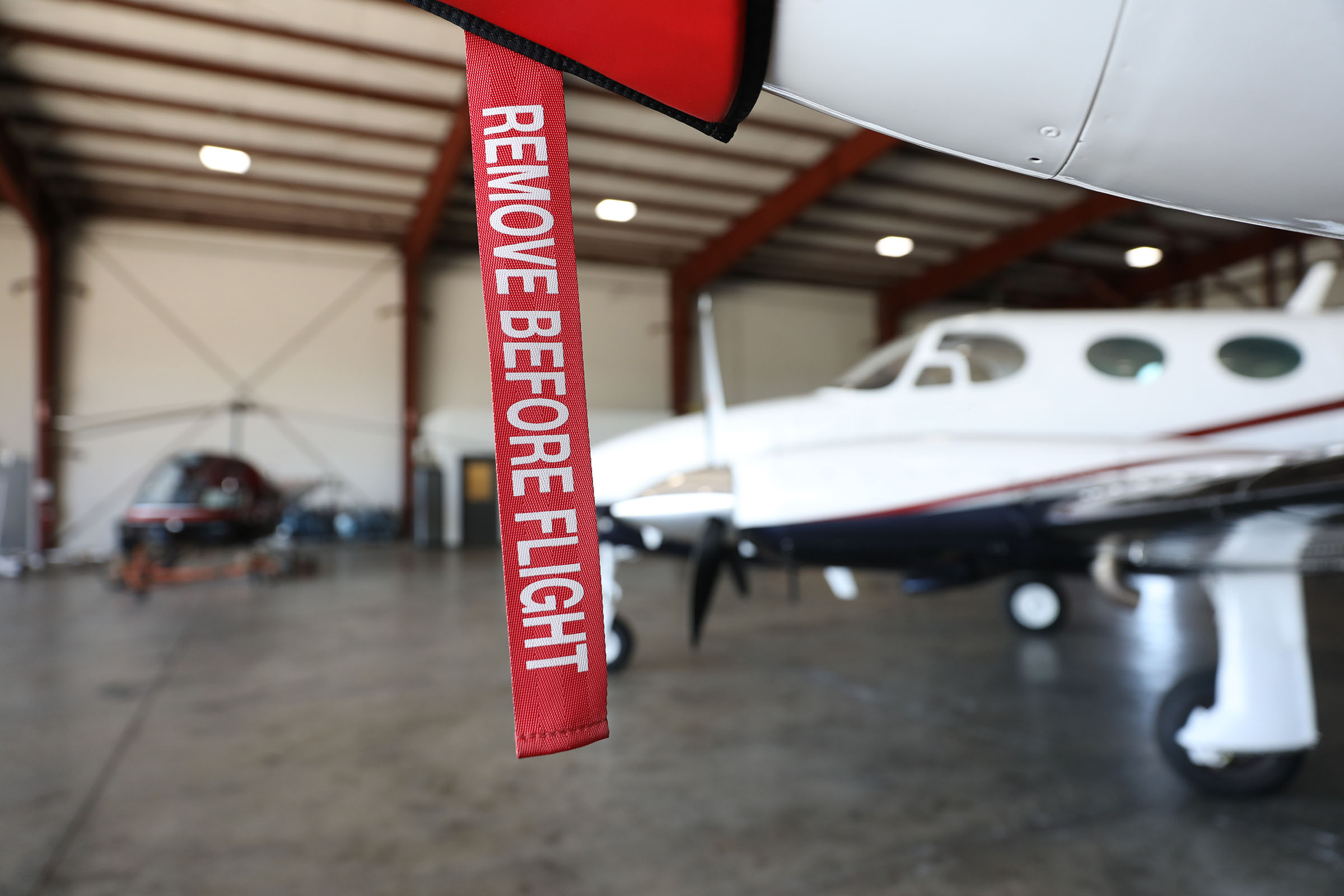 Take These 5 Precautions When Detailing an Airplane

5 Precautions When Detailing an Airplane

Detailing an airplane is not the same as detailing a car, boat, or RV. When either of the latter fails due to a maintenance mistake, the result is mostly just an inconvenience. But a failure of an airplane due to maintenance often comes with deadly consequences. Such was the case for AeroPeru Flight 603 in the ’90s, where all 70 onboard perished because of a simple mistake during polishing of the aircraft during maintenance.

In this article, we’re going to highlight 5 precautions you should take when detailing an airplane, to avoid catastrophe.

Aircraft paint is unique from car paint. Airplanes are usually painted with single-stage polyurethane paint and given just 2 coats on top of an etch and primer. This is thin, making it extremely easy to blast your paint off using high pressure from a pressure washer. Removing paint from an aircraft’s surface exposes it to corrosion and failure. The safer alternatives are either wet wash by hand or perform a dry wash.

2) Keep the electric buffer at home

Echoing what we talked about regarding high pressure on an aircraft, you should also avoid using an electric buffer to polish your paint. Besides the paint layer being extremely thin (especially on rivets and sharp curves of body panels) buffers can cause more harm than good. The issue here is that unless ALL contaminants are removed from your paint, those contaminants will serve as an abrasive compound that will gouge the fine surface of the paint, leaving swirls.

3) Don’t use car products on aircraft

Products made for cars should NEVER be used on airplanes unless specifically tested and allowed by the manufacturer, maintenance spec, or POH. For instance, certain car care products degrade the life of rubber seals in gear wells, and certain carpet cleaning chemicals can be so acidic that they will damage the carpet fibers and latex backings.

Most recreational pilots fail to take these precautions when detailing an aircraft. If you’re ever in doubt about whether a product is authorized for use during aircraft detailing… ASK!

4) Use big, bold, colorful flags for covering sensitive areas and use a checklist.

Remember when we mentioned AeroPeru Flight 603? The maintenance crew for that aircraft put a piece of tape over the static port to avoid clogging it during the paint polishing process… but they forgot to remove it. Flying at night and with no visual references outside, with a failed pitot-static system, the pilots lacked vital instruments such as airspeed and altitude. They experienced multiple stalls and eventually crashed the airplane, killing all 70 souls on board. 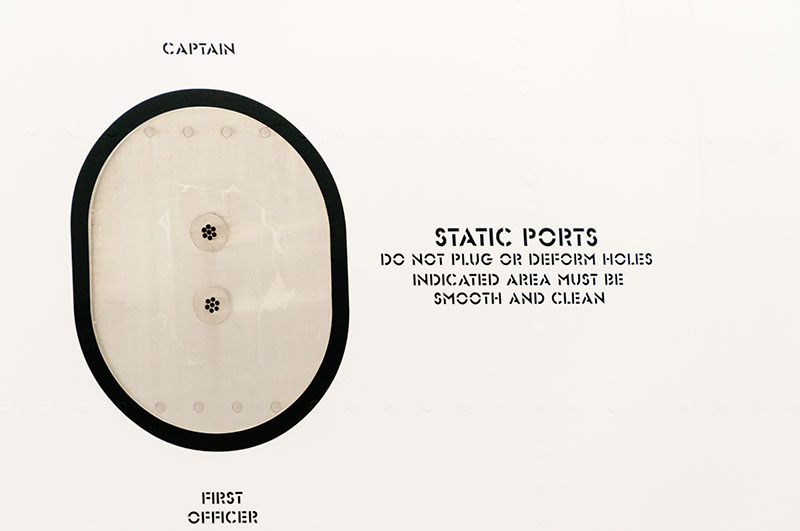 It cannot be overstated how important it is to use BIG obvious flags on anything that covers flight systems. To add an extra layer of protection here, use a checklist for every maintenance procedure, even washing and waxing your plane. The checklist should include an area that reminds you to cover flight-sensitive areas, as well as a checklist that reminds you to remove those covers. This, combined with your POH preflight checklist, gives you multiple layers of defense in preventing catastrophes such as Flight 603.

If you decide to hire a company to perform any cleaning or detailing of your aircraft, use a “wings only” service. There is no shortage of car detailers looking to cash in on more surface area by marketing to aircraft owners. Not only are their tools, techniques, and procedures not compatible with aircraft paint, the technicians will not know about aircraft systems, let alone the proper precautions to take or the consequences involved with avoiding them.